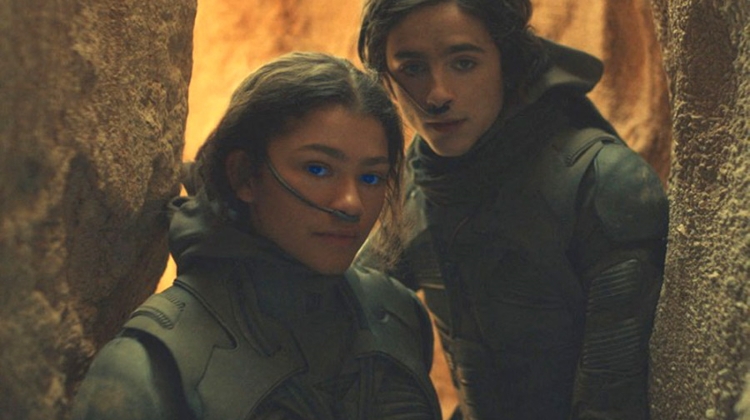 ‘Dune’ is directed by Denis Villeneuve, who's previous work you probably know includes ‘Blade Runner 2049’ which was shot in Hungary a few  years ago.

His latest movie was party shot in Hungary, and stars Timothée Chalamet, Oscar Isaac and Jason Momoa, who have all been spotted enjoying Budapest while not on set.

Dune is an adaptation of Frank Herbert’s science fiction novel about the son of a noble family trying to avenge his father’s death, while saving a planet in space - check out the new official trailer below.