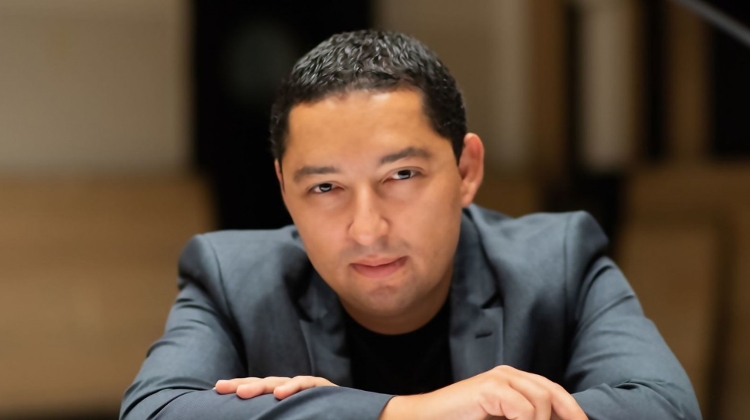 From Mupa: Beethoven and Brahms. Although the latter tried to avoid being compared to the former, both the 19th century and posterity drew a parallel between these two serious German bachelors, pianist-composers who thought in monumental terms. Tonight will serve as another opportunity to hear works of theirs together.

In Beethoven's Piano Concerto No. 3 in C minor, the opposites form a harmony.

The opening and closing movements, strict and dramatic in character, are linked by an intimate largo in E-major whose intimacy puts the Romantic composers to shame.

The work is almost like a precursor to the composer's Heiligenstadt Testament, in which he expresses the bitterness of his fate, his great hunger for artistic creation, his sense of alienation from society and his yearning for human closeness.

The second part of the concert will feature Brahms's Symphony No. 1, a composition that is similarly massive in scale.

This work was created over the course of more than 20 years, while Brahms endeavoured to hone his symphonic style to perfection.

And in spite of the fact that some parts of the piece even prefigured the symphonies of Bruckner, contemporary critics dubbed it 'Beethoven's Tenth'. Today, however, many people do not see it that way...

Reflecting the coronavirus situation that is on everyone's mind, the ensemble wishes to showcase both Hungarian soloists and Hungarian composers to our Hungarian audience, as well as to convey protection of and respect for our own values and national treasures.

Taking the stage at the first Budapest concert of the season will be pianist József Balog, along with conductor Gilbert Varga.

The resident ensemble of the Kodály Centre in the city of Pécs is also communicating to the Müpa Budapest the fact that while humanity has suffered numerous cataclysms over the past centuries, symphony orchestras have always survived even in the periods of greatest crisis.