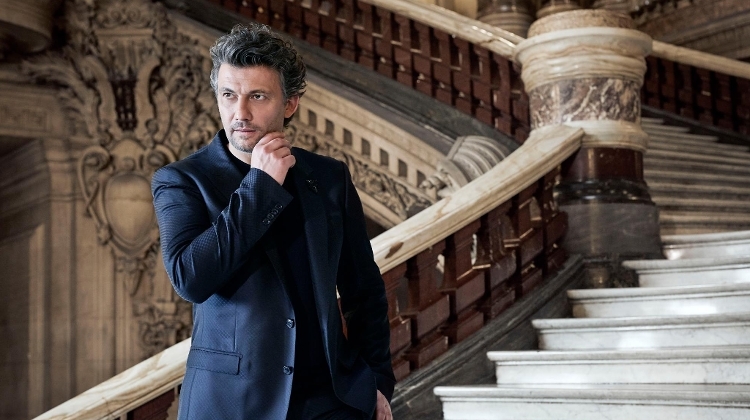 On 19 August 2020, the eve of the National Holiday, the park surrounding the new venue called Eiffel Art Studios will host a massive gala programme featuring the artists of the Hungarian State Opera and one of the most popular tenors of our time: Jonas Kaufmann.

Although the official inauguration of the Eiffel Art Studios, the greatest project undertaken by the Hungarian State Opera in decades was hindered by the worldwide epidemic, the construction was carried on during the period when performances had to be cancelled.

The park named after the famous Hungarian composer Zoltán Kodály has been also completed along with parking spaces and the public areas of the complex.

The result is a one-acre community space fit for outdoor concerts, giving the chance to the artists of the Opera to return to music lovers in a grandiose way.

Twenty excellent Hungarian singers will each perform a popular aria accompanied by the Opera Orchestra and Chorus under the baton of three Hungarian conductors.

Special guest star is the internationally acclaimed Jonas Kaufmann, who has not sung opera to the Budapest public since his first appearance at the Hungarian State Opera in 2013 – now it is time for him to do so again.

The German tenor was dealt a lucky hand in  life, as they say, as it is not only his winning appearance and astonishing charm that bring him success on the world’s greatest opera stages: his powerful yet sensual voice, with its unique timbre and pinpoint intonation also deserve the appellation “legendary”.

Kaufmann’s name is by now synonymous with musicianship of the very highest quality.

In the first two parts of the programme, we will be presenting popular excerpts from both the international and Hungarian repertoires from Donizetti through Puccini and Wagner to György Ránki, followed by a look at some lighter genres with pieces like Porgy and Bess, West Side Story, and Die Fledermaus.

In the third part, Jonas Kaufmann will offer up a selection of his favourite arias. The gala concert features the Hungarian State Opera Orchestra and Chorus (chorus master: Gábor Csiki) conducted by general music director Balázs Kocsár, former music director Ádám Medveczky and the young conductor Martin Rajna in his debut at the Opera in the first two parts. Jonas Kaufmann's programme is conducted by Jochen Rieder.

The show is directed by artistic director András Almási-Tóth, the ballet excerpts projected onto a giant screen are selected by ballet director Tamás Solymosi. Hosting the gala is Melitta Gyüdi.