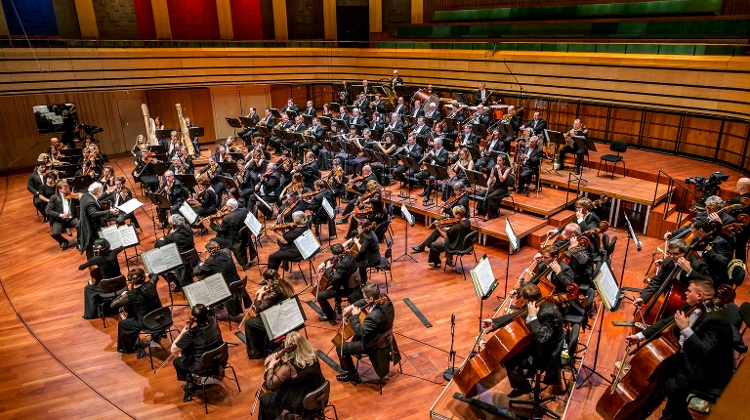 The two works by Mozart to be heard here continue to delight the listener with their wonderful melodies more than 220 years after their creation.

Mozart was mortally ill as he wrote his final composition, the Requiem, running a race against time in an effort to complete it, so that it essentially became his own funeral mass.

His widow Constanze Weber invited several pupils and composing contemporaries to complete the work - a perfect masterpiece even in its unfinished state.

Eventually it was completed by Franz Xaver Süssmayr, and it is this version which is performed most frequently in concert halls and churches to this today.

However, fresh sketches came to light in the 20th century, while Mozart research reached a level where a number of attempts could be made to finish the Requiem in a manner faithful to the composer's conception - one of these being the version by pianist and musicologist Robert D. Levin.

Hitherto unfamiliar features of Mozart's swan song in this form are revealed to the listener, often creating the impression of something entirely new.

This beautiful programme of music was timely in that the ensemble regarded as the predecessor of today's Hungarian Radio Symphonic Orchestra was founded 80 years before, while the institution's choir is one of the most accomplished professional oratorio choirs in Hungary.

This recording was made at a concert held at Müpa Budapest on 1 November 2016.