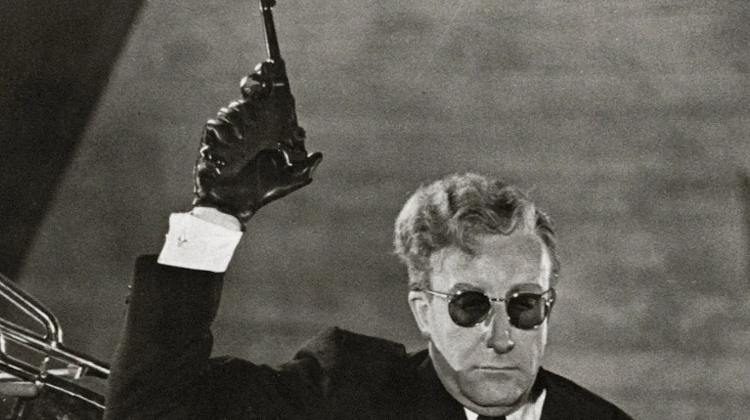 This autumn, Müpacinema offers a selection of satires and grotesques depicting the famous British world view through captivating storylines and unforgettable acting.

They’ll be screening Tom Jones (1963), the movie that won multiple Oscars, and which is a brilliant 20th century adaptation of the vicious satire of the Fielding novel on which it is based.

You will also have a chance to watch Stanley Kubrick’s unusually long-titled movie: Dr. Strangelove or: How I Learned to Stop Worrying and Love the Bomb, which is not only noteworthy because of the mentality it represents, but equally remarkable are its technological innovations and the photography.

One of the last and most powerful films of the British new wave, an account of public school life, the movie If... won the Palme d'Or in 1969.

Also on the programme: The Rise and Rise of Michael Rimmer, starring the excellent English comedian Peter Cook, and brilliantly capturing the formidable power of manipulation long before the age of the Internet.