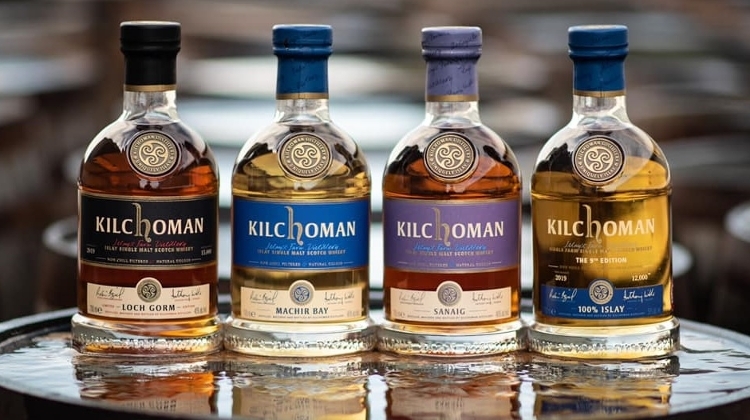 A dominant member of the Scottish whisky regions, Islay, is referred to only as a “smoky” island by insider whisky fans, because the vast majority of whiskys made here are peaty, smoky in nature. There are several distilleries on the island, and one of the most promising is Kilchoman on the west side of the island, founded by Anthony Wills in 2005.

Kilchoman is the only family-owned farm distillery on the island that produces special single malts (Single Farm – Single Malt whiskys).

Kilchoman’s “trademark” is the 100% Islay series produced in the distillery, which is made entirely from local ingredients on the island (e.g. barley), this method is called “from barley to bottle” which means that all manufacturing processes take place on site, from malting to bottling. Kilchoman’s unique flavours and aroma notes are guaranteed by the attentive and careful production and the unique character of peat on the island. 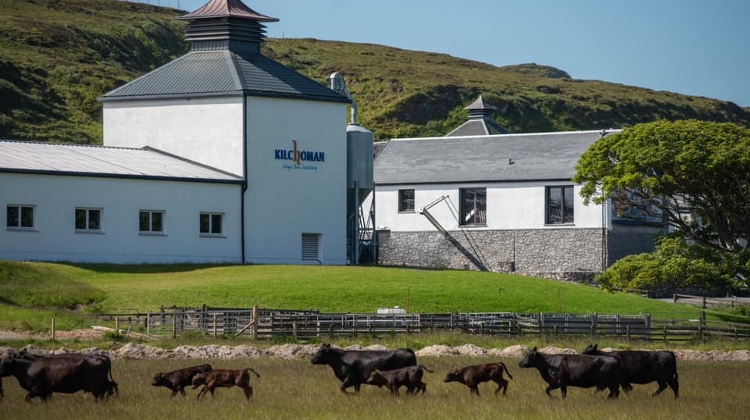 Kilchoman pays close attention to own-aged barley, which is carefully monitored from sowing through harvesting, malting and fermentation to distillation. They leave plenty of time for the fermentation process, which can be up to 85 hours in case of Kilchoman whiskys, which is significantly longer than the typical maturation time of the industry.

Whisky also appreciates this slower process, as it makes it creamier, butterier and more fruity. The already well-proven bourbon and sherry barrels are used for maturation.

Quality above anything else

Kilchoman whiskys are produced in one of the smallest quantities in Scotland, because at Kilchoman distillery what matters is quality not quantity. This is also appreciated by the industry: Kilchoman has collected valuable awards in many prestigious international professional competitions over the years. 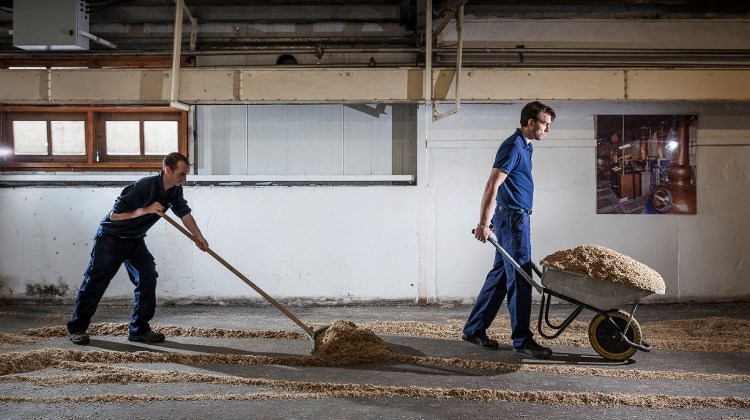 Kilchoman’s innovation is well illustrated by the Kilchoman STR Cask edition, where the STR acronym means shaved, toasted and re-charred. The top layer of the used barrel, in this case red wine, is scraped off, scorched and then re-charred, "reviving the tree" as living material.

The shaving is the scraping off the inside of the barrel that moderates the more intense flavours left over from the red wine. Re-charring (which was done by flames of oak chips and shavings) removes more definite barrel tannins, resolves unwanted chemical bonds, and brings out sweeter, more vanilla flavours, just like a bourbon barrel. 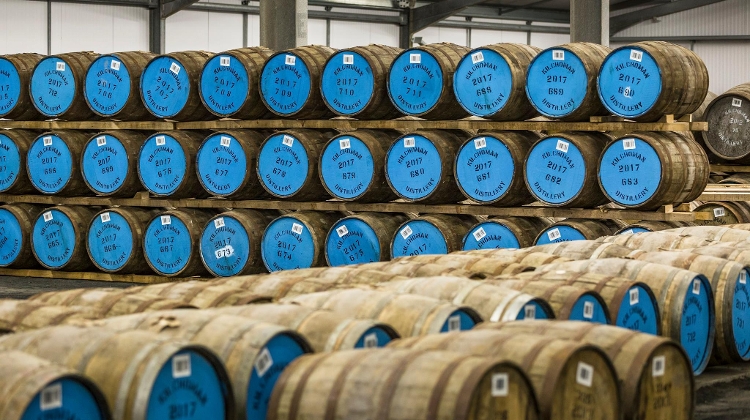 The Kilchoman 100% Islay 10th Edition was distilled from 2007, 2009 and 2010 barley harvests before being matured in 39 bourbon barrels and 2 oloroso sherry butts for a minimum of 9 years. From harvest until bottling, the whole production process takes place on the island of Islay. The bourbon- and oloroso sherry casks give rich citrus, cinnamon, dried prunes and peaty aromas to this unforgettable spirit.

The Kilchoman Sanaig, named after an inlet on Islay’s rugged Atlantic cost, is a vatting of Kilchoman matured in both sherry and bourbon barrels. This sherry cask scotch whisky is matured in a high proportion of oloroso barrels, imparting a balance of dried fruits, dark chocolate and rich peat smoke into the spirit.

Kilchoman is available in Hungary via WhiskyNet