Bulgarian Cultural Centre To Be Built In Budapest 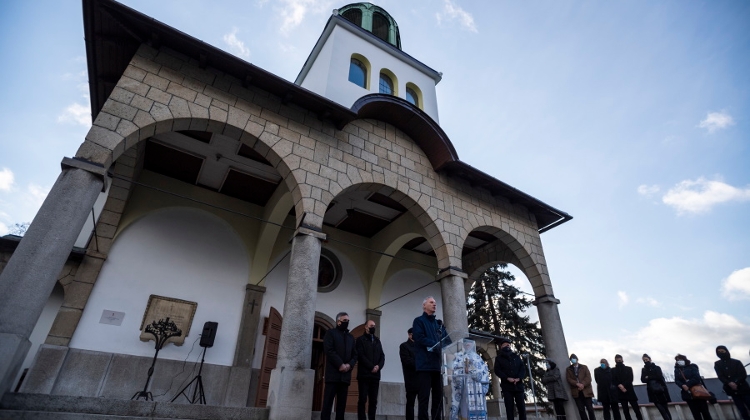 A centre for ethnic Bulgarian local government, education and culture will be built in Budapest with support of 3 billion forints (EUR 840m) from the governments of Hungary and Bulgaria.

State secretary for church and ethnic relations, Miklós Soltész, told a press conference that the Hungarian government is providing 2.6 billion forints and the Bulgarian government 1 million euros for the project to be built in Vágóhíd street, in the city’s 9th district, next to the Saint Cyrill and Saint Method Bulgarian Orthodox Church (pictured on top).

The ethnic Bulgarian community has in exchange agreed to return their right to use a state-owned property in Bajza Street.