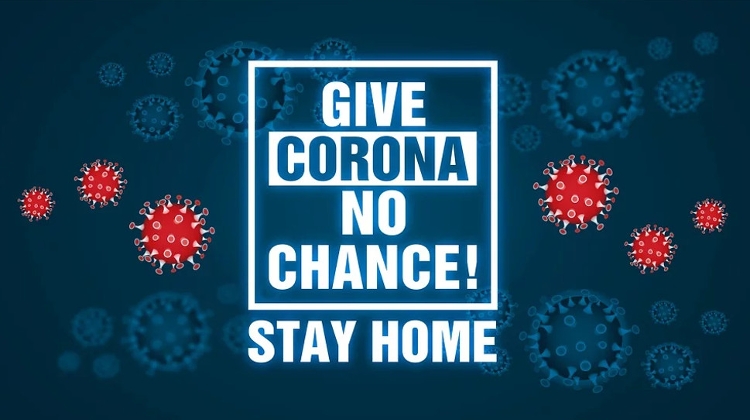 Hungarian scientists analysing publicly available iPhone data to gauge the effects of lockdowns have found a clear correlation between their severity and speed and the decline in the death rate.

The study published in the Jan. 18 edition of Nature Magazine’s online Scientific Reports found the Covid death rate was linked to how swiftly lockdowns were ordered and the extent to which people observed them.

Generally, mobility fell sharply when lockdowns were introduced before levelling off, though there were differences between the lockdown practices of various countries, the study’s co-author István Scheuring said in a statement.

The severity of the lockdown, which correlates closely with the mobility data, was a key indicator of the number of deaths during the first wave, Scheuring said.

He said the differences were clearest between draconian lockdowns in countries such as Spain and Italy and countries that took a lighter approach such as Sweden.

“The success of lockdowns depended on three factors: the speed with which the epidemic spread before lockdown, the speed with which restrictions were implemented and their severity. All that is easy to monitor through phone mobility data, a source of information when we want to research the effectiveness of similar measures in the future,” he said.

The more people’s mobility fell in lockdown, the faster the death rate started to fall too, he said. Similarly, the more people complied with the restrictions, the sooner the pandemic peaked, he said.