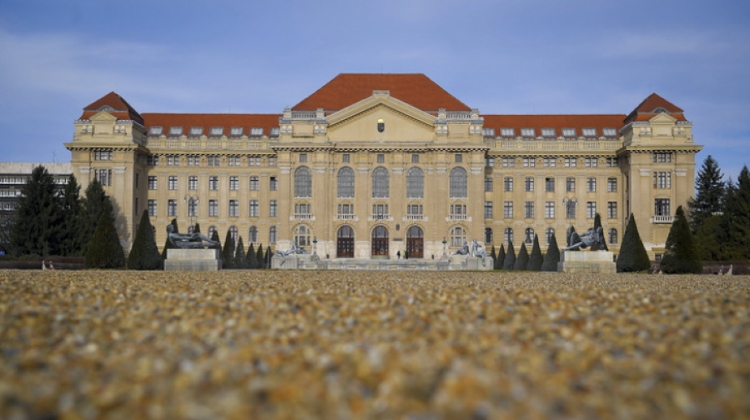 The student council of the University of Debrecen has voted in favour of the conversion of the institution into a school run by a private foundation.

A general meeting authorised the council’s representatives to vote for the change of model at Thursday’s senate meeting.

The University of Debrecen, along with three other universities offering medical training, was informed in early January by the Ministry of Innovation and Technology that it could opt for state-funded non-profit foundation status.

They were given just a few weeks to complete the process, and the ministry has already taken the changeover for granted.

Elsewhere, the change of model is accompanied by a more serious public debate in Szeged and Pécs.

At the University of Szeged, the senate meeting on Monday postponed a decision on the matter.

A university online forum opposed to the idea was organised in Pécs on Tuesday, where the rector admitted that he was surprised by developments.