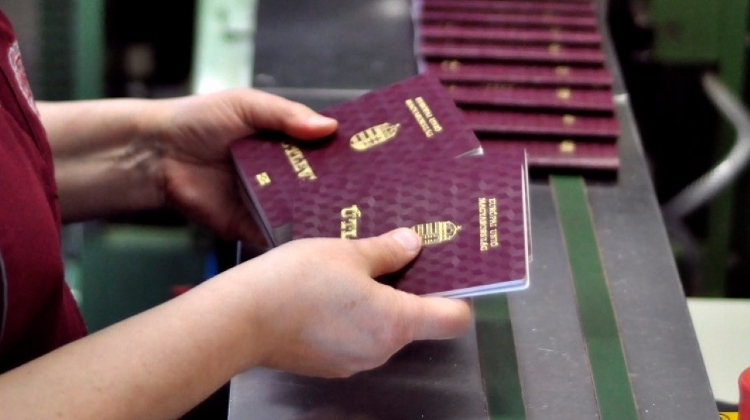 According to the indictment, in 2015 a 36-year-old man made a deal with foreigners outside the EU to help them get into the EU and the US.

The customers received documents containing their photos and fingerprints, but with the data of naturalised Hungarian citizens.

Of the eight accused, six may serve prison sentences. One document clerk is charged with accepting 49 bribes, and the other with forgery of public documents and people-smuggling. They face 5-15 years in prison.

Other members of the criminal consortium are charged with human trafficking, bribery and forgery of public documents, as well as the use of falsified ID documents. The prosecution has requested prison sentences for them.