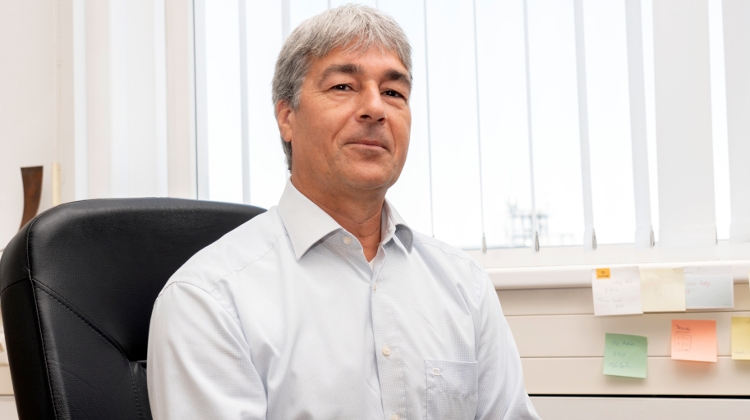 It appears that a drug which mimics antibodies being developed in Hungary is effective in preventing serious complications arising from Covid-19, a scientist at Budapest’s Eötvös Loránd University said, reporting on tests carried out on animals.

Imre Kacskovics, an immunologist who heads the university’s science faculty, told public broadcaster Kossuth Rádió that a team from pharmaceutical firm Richter Gedeon has managed to produce the compound which was formulated last March.

The drug is designed to make the body resistant 12 hours after the jab.

The animal experiments conducted so far show that hamsters infected with the coronavirus do not develop severe symptoms after being administered the drug.

Human clinical trials are scheduled to be carried out in the late autumn after a sequence of further tests.

Kacskovics said the drug was preventative rather than curative and should be used in the early stages of infection.