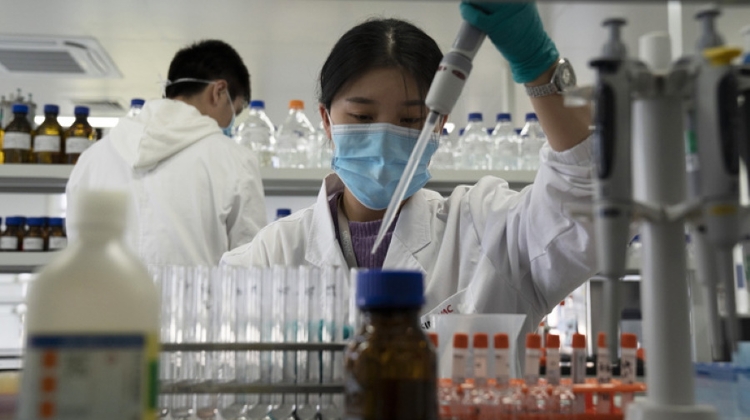 The opposition Democratic Coalition has turned to the government to enquire about the price of China’s Covid-19 vaccine, citing reports that the jab “could be extremely expensive” compared with other vaccines.

China’s Sinopharm vaccine, which the European Medicines Agency (EMA) has yet to approve or even review, will reportedly cost 30 US dollars per dose, but could even reach 145 dollars when purchased in smaller quantities, DK group spokesman Zoltán Varga said.

Meanwhile, the AstraZeneca jab, which the EMA is expected to authorise at the end of the month, will cost about 2.50 dollars per dose, Varga said.

When it comes to saving lives, vaccine costs are what matter the least, he said, adding however that the 35-fold price difference between the jabs in question “is an eerie reminder of the case of the Chinese ventilators still collecting dust in our warehouses”.

Varga emphasised that the biggest problem was that the Sinopharm shot had not been licenced by the EMA.

“An effective and safe vaccine is worth every penny, but this is not true for an unknown vaccine that has not been reviewed and whose effectiveness is uncertain,” he said.