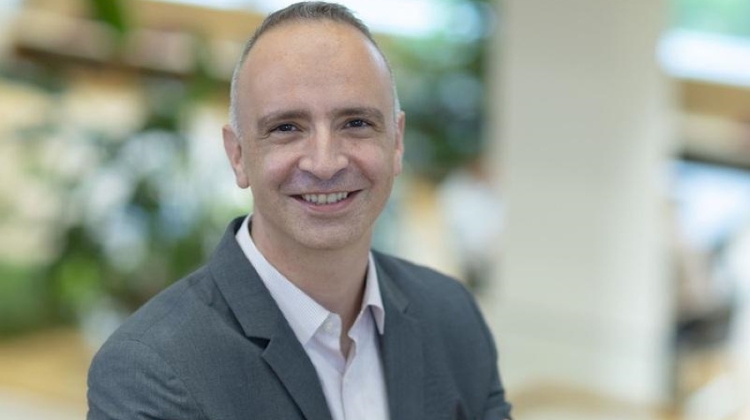 Before his most recent appointment, the new general manager worked as CEO at Roche Group's service center in Malaysia, which serves 17 countries in the Far East and the Pacific. During his tenure there, the center won the Kincentric Best Workplace Award in 2020 in Malaysia.

Prior to leaving for Malaysia five years ago, Kikstein worked at Roche's Budapest office for a duration of 10 months. He first joined Roche in 2011, leaving IBM after 13 years.

"It feels like I'm coming home to Budapest, but at the same time I'm aware of how high my predecessor has set the bar for which she and the entire Hungarian team deserves recognition," said Kikstein in connection with his appointment.

Under the leadership of Bader, who was appointed in 2017, the company has undergone significant changes, with the number of Roche's employees in Budapest growing from 900 to 1,200 people.

In addition, last year, the company moved its headquarters in Hungary to the recently completed Nordic Light Trio.

Bader was named the Hungarian Investment Promotion Agency's (HIPA) manager of the year in 2020.