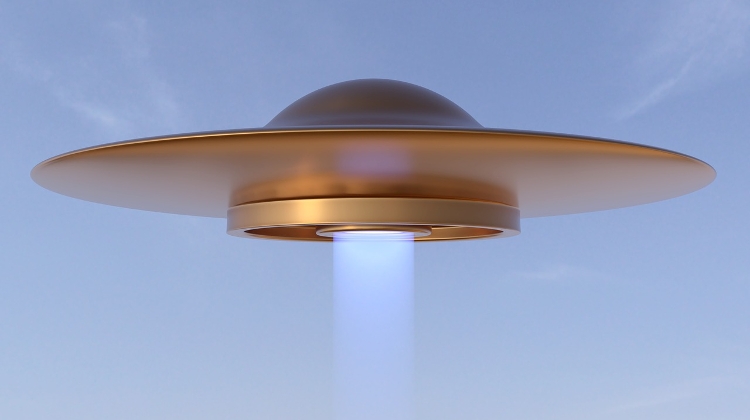 The United States government recently passed the Freedom of Information Act, which means all of the CIA’s documents dealing with UFOs have been shared with the public.

Among the documents can be found a report of an assumed UFO sighting over Kecskemét, as well as a discussion of extraterrestrials at the 1992 UFO congress in Budapest.

The 713 pdf copies were released to the online database known as Black Vault, where users can search for keywords to find whatever CIA related questions they seek answers to. Unfortunately, however, readers have not found any exceptionally controversial news of Area 51, space lizards, or Vulcan-esque civilizations.

What the reports did prove, however, is that the CIA has spent an exceptional amount of their time looking for aliens. In each pdf, readers will notice that individuals took the time to underline words such as UFO, extraterrestrial, and alien.

Among the not-so-secret documents are instances of agents reporting on Hungary. In one particular case in 1991, Hungarian state television MTV reported a potential UFO sighting over Kecskemét.

Hungarian authorities took the sighting completely seriously, with Colonel György Keleti, spokesperson of the Hungarian army at the time and later Minister of Defence, reporting that a UFO had passed through Hungary’s air space, travelling at 300km an hour.

In another document, the Hungarian state channel’s news program Híradó (News) reported on the 1992 UFO congress in Budapest. When the founder of the intercontinental and intergalactic spaceship congress was asked whether he believes in extraterrestrials, his response was “I do and I don’t. So far I haven’t met any UFOs or ‘other’ creatures. But! I won’t let others convince me of their existence, or even their nonexistence.”

While the documents neither confirm nor disprove the existence of UFOs and aliens, those who follow the subject can rest assured knowing that they have a very active research partner at the CIA.