Consumer Prices In Hungary Up 2.7% In January 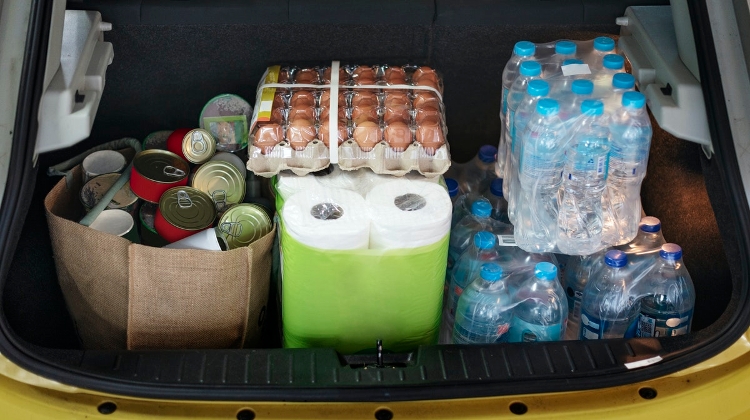 Consumer prices were 2.7% higher on average in January 2021 than a year earlier with significant price rises measured over the last 12 months for alcoholic beverages and tobacco as well as food, according to data by the Central Statistical Office (KSH).

Compared to January 2020, food prices were up by 3.9%, within which the price of edible oil by 16.3%, that of sugar by 11.7%, the price of meals at canteens by 8.9%, that of seasonal food items (potatoes, fresh vegetables and fresh domestic and tropical fruits together) by 8%, flour prices by 7.1%, the price of other meat preparations by 6.6% and bread prices by 6%.

Alcoholic beverages and tobacco became an average 9.9%, within which tobacco 16.5% more expensive. Consumers paid 3.1% more for consumer durables and 3.5% less for motor fuels.

Prices up 0.9% compared to December

Consumer prices increased by 0.9% on average compared to the last month of 2020.

Alcoholic beverages and tobacco prices went up by 2.3% on average, within which tobacco prices – due to an increase in the excise duty imposed on them – by 3%.

Consumers paid 3.9% more for motor fuels. Consumer durables prices rose by 0.6% on average, within which the price of new passenger cars by 2.4%.

Services became 0.5%, within which postal services 5.6% more expensive, and motorway tolls and the charges for renting a car and parking increased by 2.7% – as an effect of a rise in motorway tolls.

Clothing and footwear cost 2.8% less for consumers due to the end-of-season sale, KSH noted.