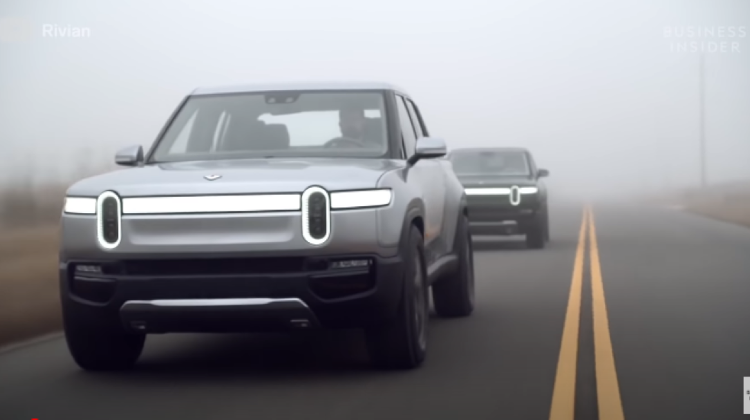 Hungary is being considered by US-based electric vehicle maker Rivian as a possible site for its European production facility, according to Bloomberg news agency.

Seen as a possible rival to Tesla, the company is considering Hungary, Germany, the UK and other non-EU countries as potential sites for the project.

The company has raised $8 billion and is planning an IPO.

Rivian is heralded as one of the most exciting EV manufacturers since Tesla, Bloomberg writes.

Portfolio adds that the UK is at a serious disadvantage in the contest to host the investment, due to the free trade agreement between the UK and the EU, which sets specific requirements for the share of local and EU parts in batteries used in electric cars.

To learn more on the 'Tesla Rival' Rivian, watch the video below: