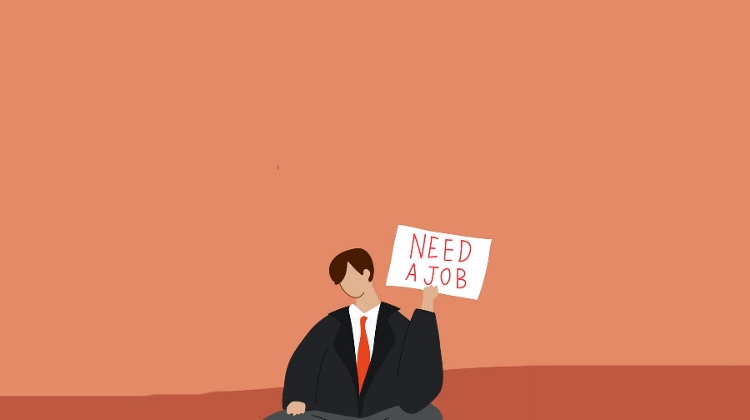 Hungary’s three-month rolling average jobless rate was 4.3% in December, edging up 0.2 of a percentage point from the previous month, the Central Statistical Office (KSH) said.

In annual comparison, the jobless rate grew by 1.2 percentage points. The rate covers unemployment among people between the ages of 15 and 74.