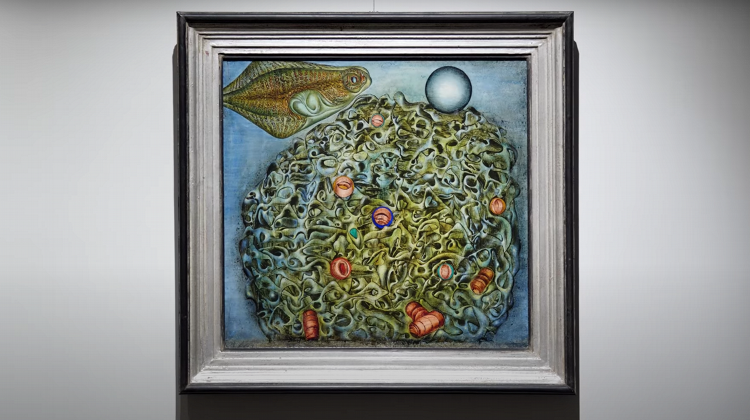 MNB Ingatlan has purchased three paintings by Simon Hantai and four by Judit Reigl from private collector Kálmán Ferenc Maklári for a total of Ft 588 million, the property managing subsidiary of the MNB announced on the EU public procurement website.

The purchase contract was signed with Maklári, who also operates a gallery, on February 18.

The Ybl Budai Kreatív Ház, a building near the Várkert Bazár on the Buda riverside owned and operated by the MNB’s Pallas foundations, staged an exhibition of works by Hantai, a French artist from Hungary, last autumn.

The MNB bought 14 paintings by Vera Molnár in January for a total of Ft 107.9 million.