Official: Covid Reproduction Rate In Hungary Is One Of Highest In Europe - Details Revealed 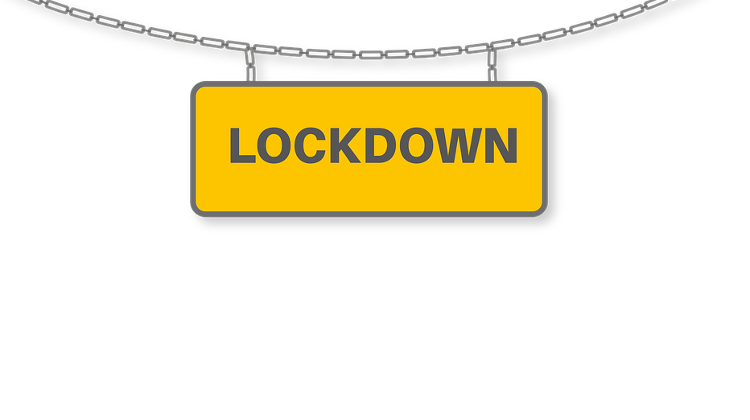 The third wave of the coronavirus pandemic is expected to be stronger than either of the previous waves, the prime minsiter’s chief of staff said. Gergely Gulyás added, however, that another “new feature” was that vaccines were at hand and that the inoculation of citizens was proceeding well.

“We can say for certain” that Hungary is currently third in Europe regarding the inoculation rate, and is expected to top that list by next week, Gulyás said. However, that pace is still not enough to curb the spread of new mutant variants, he said.

The pandemic is spreading faster and faster, and its reproduction rate in Hungary is one of the highest in Europe, Gulyás said.

Vaccine procurement is lagging in Brussels, and even the use of “Eastern vaccines” can’t ensure nationwide protection within two weeks, he said.

The only short-term remedy is a drastic reduction in contact rates, he said.

The operative body and experts are in full agreement on the necessity of the measure, he added.

“If we didn’t go into lockdown now, not only would the number of incidents and deaths grow, it would also delay the opening of the country,” he said. The country will start to reopen, “probably gradually”, on March 22, he said.

Hungarian citizens’ wishes will be key to the details of that reopening, he said, and called on all to participate in the government’s National Consultation survey on the issue.

The government will discuss the details of reopening the country at a meeting on March 17, and will take the results of the survey into consideration, he said.

The third wave needs to be “broken”, Gulyás said, adding that the new measures were necessary for that purpose. If everyone complies, life may restart earlier in Hungary, he said.