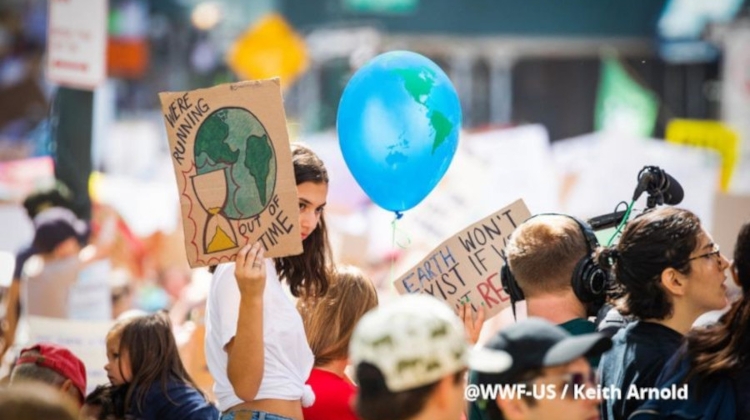 Habitats across Europe are in poor health, and ecosystem degradation is a major issue across the EU.

Habitat fragmentation, loss and degradation as a result of land and sea use change, through e.g. agricultural intensification, grey infrastructure developments, overfishing or intensified forestry is widespread.

Further major drivers of biodiversity loss, such as the over-exploitation of natural resources both on land and at sea, the effects of the climate crisis, pollution and invasive alien species have also contributed to the decline in quantity and quality of important ecosystems, as well as to the decline in nature’s benefits to people across Europe.  Biodiversity loss is continuing at an alarming rate.

The Danube and its main tributaries have seen 80% of their wetlands disappear over the past 150 years, and longitudinal connectivity has been interrupted. Damage to these rivers has mainly been caused by diking, river regulation and damming to meet the needs of hydroelectric power, navigation, agriculture and flood prevention sectors.

As ecosystems degrade, so does their capacity to provide benefits to society.

Yet, progress on ecosystem restoration has been insufficient in this past decade. The global biodiversity targets for 2020, the Aichi Targets and the targets of the EU’s Biodiversity Strategy for 2020 both included a commitment to restore 15% of degraded ecosystems, however, this has not even come close.

Restoration activities hold significant potential for climate mitigation and adaptation. “Actions to avoid, reduce and reverse land degradation can provide more than one third of the most cost-effective climate mitigation needed to keep global warming under 2°C by 2030”.

In addition to major biodiversity and climate mitigation and adaptation benefits, restoration activities also provide significant social and economic benefits such as sustainable jobs for local communities or recreation opportunities, and can contribute to our overall health and wellbeing, including by enhancing our resilience against future pandemics and through the provision of vital ecosystem services.