Watch: Fire Breaks Out At Covid Ward In Eastern Hungary On Easter Sunday 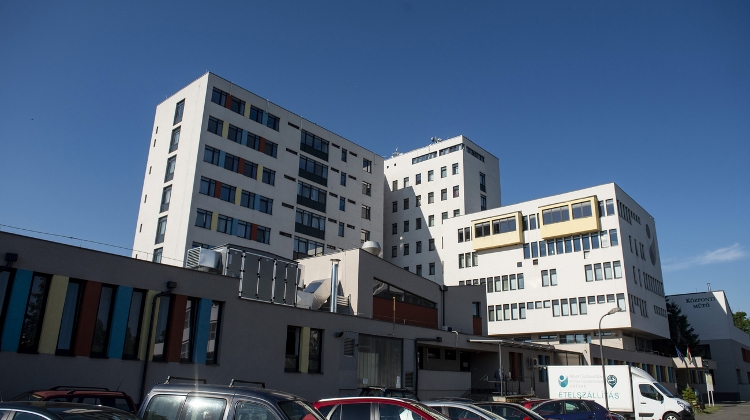 A fire broke out in a Covid ward of the Albert Schweitzer Hospital in Hatvan, eastern Hungary, early on Sunday, but caused no injuries, the hospital’s communications director told MTI.

Krisztina Zelnik said a 28-bed, non-intensive care unit ward was evacuated. The building is being aired out and damages repaired, she said, adding that the fire would not cause any protracted disruption of patient care or the operation of the hospital.

Disaster management officials earlier said the fire broke out in a ward on the first storey of one of the hospital wings, and staff evacuated three wards.

A county disaster management official said seven firetrucks with 22 firefighters from Hatvan and nearby cities had arrived at the scene, extinguishing the flames in a short time.

The cause of the fire is being investigated, Csaba Nagy said.