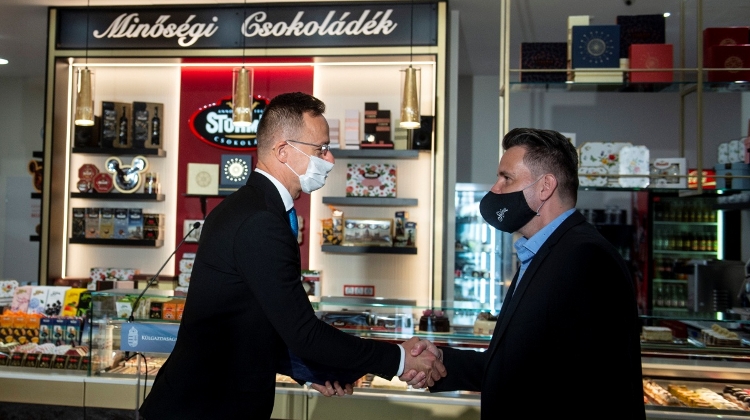 Family-owned sweets maker Stühmer has announced plans to invest Ft 300 million at its plant in Eger, where it produces artisan chocolates and pastries.

The government is supporting the investment, which will raise headcount by 10-12 to over 100, with a Ft 100 million grant, said Foreign Affairs and Trade Minister Péter Szijjártó.

Stühmer will triple its production capacity for hand-made chocolates and double its confectionery output, paving the way for exports to Eastern markets.