National Football Cup Final To Be Held On 3rd May 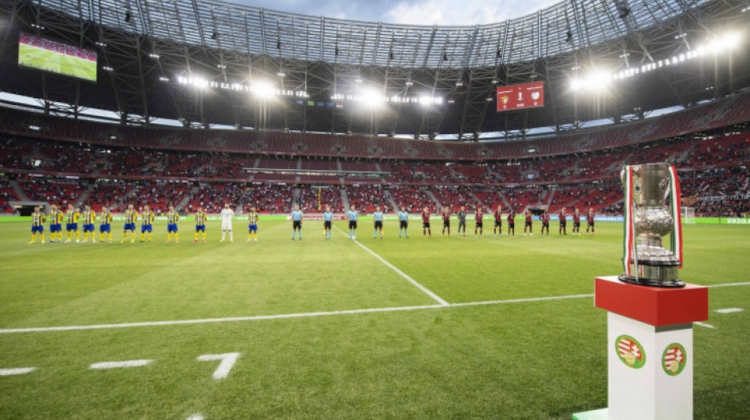 The final of Hungarian domestic football's premier cup competition will take place in the Puskás Aréna on the first Monday of May.

The battle for the 2020-21 MOL Hungarian Cup has reached the semi-final stage, which means there are only three matches left until the winner of the trophy is announced.

The final has been scheduled for Monday 3rd May in order to avoid a clash with televised UEFA Champions League matches on 4th and 5th May, while there is a possibility of a kick-off time of 20.00 if public health rules allow and there would be enough time between each team’s scheduled league matches.