Secondary Schools To Reopen On May 10, Says PM Orbán 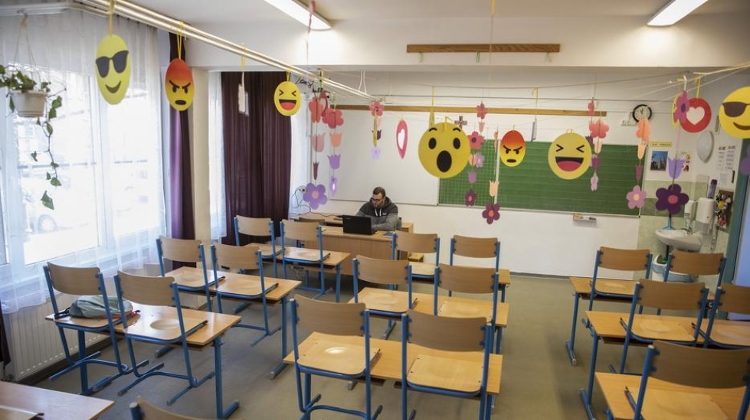 The prime minister also said that the operative board responsible for measures to control the epidemic had also decided that the exams will be written only.

He noted that last year, too, the school-leaving exams were confined to written papers and this should be the case this year to keep matters fair and consistent.

Orbán noted that the British coronavirus variant was more aggressive and destructive than the variant that had spread during the first wave of the pandemic.

During the first wave, lockdowns and isolation were enough to rid the country of the epidemic for two to three months, he said. But the British variant was different, he added, and lockdowns could only slow down its transmission, while only vaccines could get rid of it.

“We have been living under warlike conditions” for a year, under conditions that people knew only from their grandparents’ stories and films, he said.

Government experts have said that “peacetime can only be restored” if the virus is defeated with the help of vaccination, he added.
​​​​​​​