International Student Numbers up Two-Thirds in Hungary Since 2013 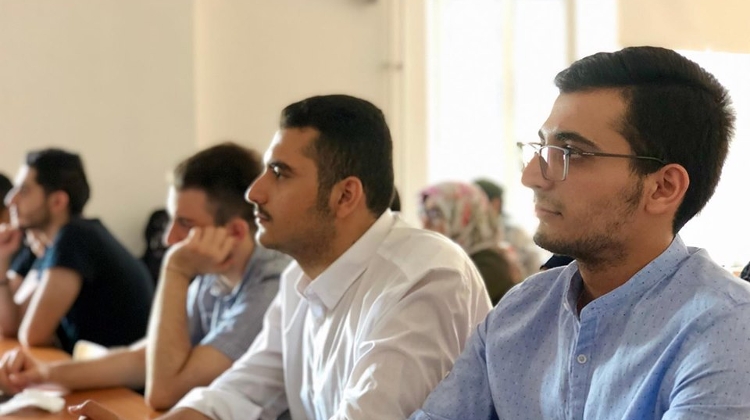 The number of international students studying in Hungarian higher education institutions has increased by more than two-thirds since 2013 thanks to the government’s strategy aimed at strengthening the international role and relations of Hungarian universities, an official of the innovation and technology ministry said.

The number of international students enrolled at Hungarian universities climbed over 38,000 in the 2019/2020 academic year, close to the 40,000 target for 2023 set by Innovation and Technology Minister László Palkovics in 2014, the ministry cited state secretary Tamás Schanda as saying.

The government’s aim is for Hungarian universities to have a central role in research, development and innovation and to strengthen their relations with businesses and international institutions, Schanda said.

About half of foreign students believe a degree earned in Hungary will be more valuable than one awarded in their home countries, he added.