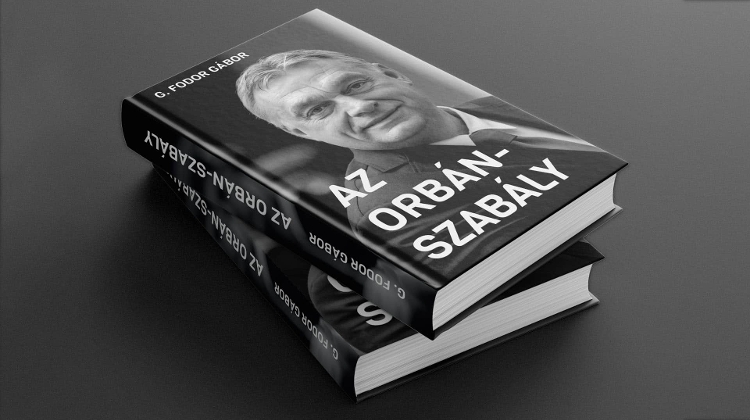 Prime Minister Viktor Orbán understands the importance of a clear direction for governing, István Stumpf, the government commissioner in charge of the reform of Hungary’s higher education system and a former constitutional court judge, said at an online presentation of a book looking back on Orbán’s last ten years in office.

Written by political scientist Gábor G. Fodor and published by the Public Foundation for Research on Central and Eastern European History and Society, the book, entitled The Orbán Rule provides insight into the prime minister’s philosophy, Stumpf said.

Though there have been many books published on the prime minister, “this one is special because it was written by an actual member of the Orbán team.”

Tamás Deutsch, the head of the Fidesz-Christian Democrat alliance’s European Parliamentary delegation, said in a video message that the book would give readers a better understanding of Hungary’s past 30 years and of the importance of the past decade.

Deutsch said Orbán was a defining politician of his era, and even “those who aren’t fans of him” acknowledge his accomplishments.

Addressing a panel discussion, author G. Fodor lauded Orbán’s courage to establish “a model of his own”. The right wing led by Orbán governs by using Hungary’s strengths to its advantage, he said.