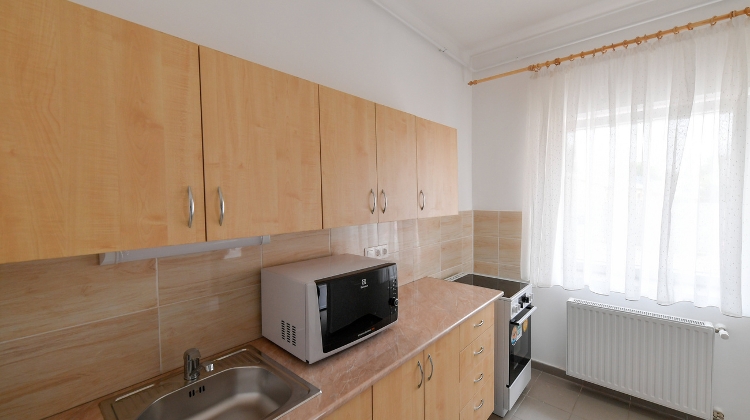 LMP lawmaker Antal Csárdi told a press conference that the proposal, submitted to parliament by László Böröcz of Fidesz, would “finish off the system of affordable council-owned rental apartments for good”.

Councils currently own hundreds of thousands of such apartments and would be unable to rebuild such a stock, he said. He accused the government of wanting to pass council-owned properties to “people and investors close to the government”.

Márta V Naszályi of Párbeszéd, the mayor of Budapest’s first district, said local councils would lose “tens of billions of forints” if the proposal was approved. She said it obligated local councils to sell their property “for a pittance”.

András Pikó, the mayor of Budapest’s 8th district who was elected as an independent, said his district would lose some 90 billion forints (EUR 256.4m) if the proposal was adopted.

He said affordable housing was a pillar of “social peace” and council-owned property stock should be increased rather than hacked.

District 9 mayor Krisztina Baranyi insisted her district had put an end to the “practice of paying Fidesz cronies with apartments revamped with EU monies”.

The new legislation aims to reinstate that process, to the detriment of the poor, she said.


MTI Photo of the kitchen of the municipal rental apartment in Kisvárda, renovated within the framework of the Tender Home in Kisvárda tender, on the day of the handover, 16 May 2019 by Zsolt Czeglédi