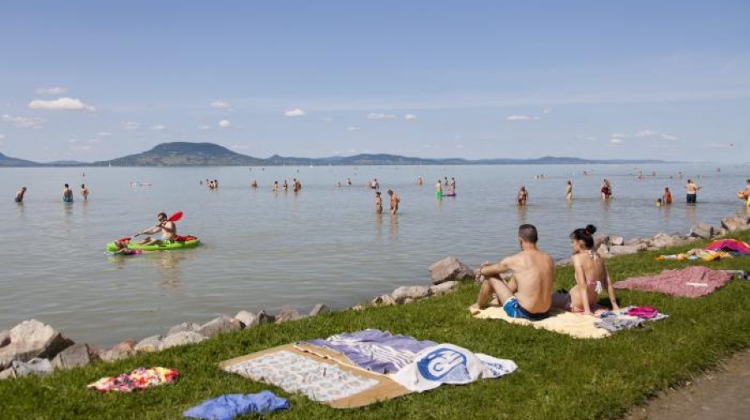 There is a chance of a record summer season in domestic tourism as pre-bookings have surpassed one million for every summer month, CEO Zoltán Guller of state tourism agency MTÜ told Magyar Nemzet.

Lake Balaton will be the most popular destination this summer, followed by the mountainous regions Mátra and Bükk and the city of Debrecen, he said.

Budapest, which relies heavily on foreign guests, is likely to benefit less from the upswing in domestic tourism.

Hotels were allowed to reopen to Hungarian guests with immunity certificates from Saturday as the number of people vaccinated reached four million.