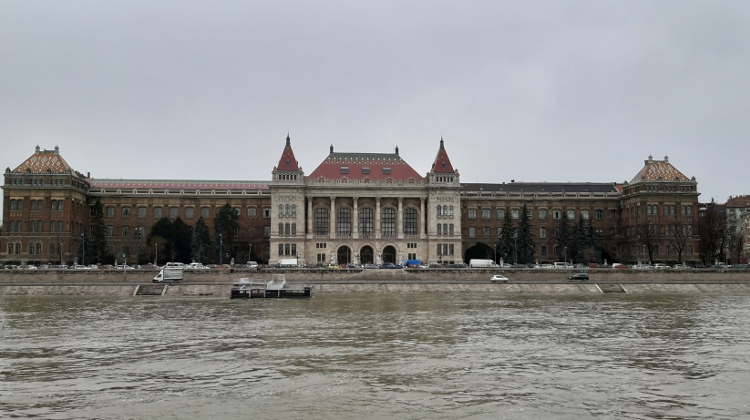 The government is working to make the entire system of higher education and all its actors interested in the most successful operation, which will be recognised both domestically and internationally, the ministry said.

Like last year, Eötvös Loránd University was again ranked among the best in the world in six fields, with its physics programme rated the highest (101-150.).

The medical Semmelweis University finished in 151-200th place with its dentistry programme and 201-300th in clinical medicine.

In veterinary sciences, the University of Veterinary Medicine and the Hungarian University of Agricultural and Life Sciences are also ranked 201-300th.

The Budapest University of Technology and Economics - pitured above - finished 201-300th in mechanical engineering and Corvinus University was ranked 301-400th in economics.

With the change of the university model almost 70% of students, or more than 180,000 young people, will begin their higher education studies in September within a more flexible framework, at institutions maintained by foundations, the ministry said.