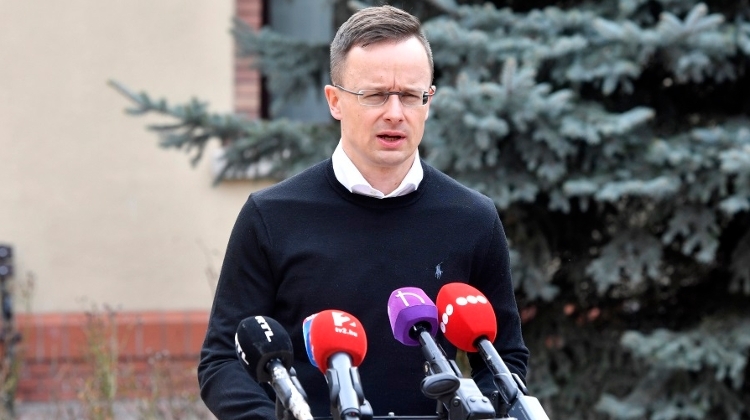 Hungary has reached an agreement with Albania on the mutual recognition of each other’s Covid-19 immunity certificates, Foreign Minister Péter Szijjártó said on Facebook on Wednesday.

Under the deal, Hungarian and Albanian citizens who have been inoculated against Covid-19 can enter each other’s countries without restrictions from Thursday, the minister said. “If all goes well, we’ll be back with another announcement tomorrow,” Szijjártó added.

Earlier on Wednesday, Hungary reached a deal with Morocco on the mutual recognition of each other’s immunity certificates.

Meanwhile, Ukrainian and Hungarian citizens inoculated against Covid-19 can travel freely to each other’s countries from Friday without the requirement of a test or quarantine, regardless of the type of vaccine they have received, Szijjártó told public media.

The two countries have agreed to recognise each other’s immunity certificates, the minister said, noting that the government has been in talks with countries for weeks in allowing vaccinated citizens to travel freely and, with a few exceptions, these agreements had been slower to come about than desired.

He noted that Hungary far outpaced most countries in Europe in terms of the vaccination rate, and so it was unsurprising that countries with a lower inoculation rate could only “move slower”.

One important aim, he said, was to sign agreements with neighbouring countries as soon as possible in order “to enable families, friends and communities torn from each other to come together again.”

Further consultations are under way which will enable new agreements in the coming weeks, he added.