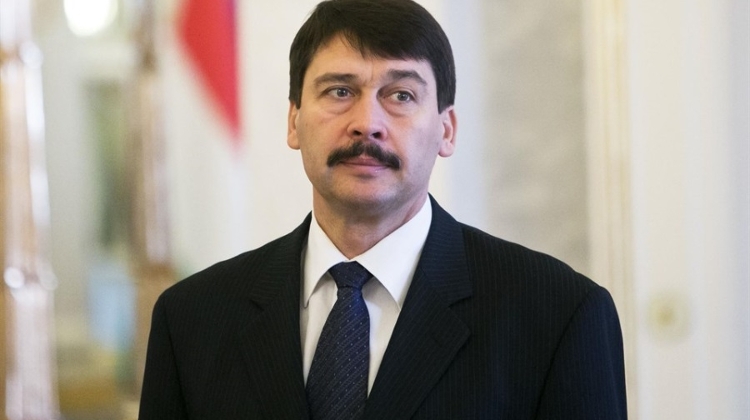 President János Áder has signed Hungary’s paedophilia bill into law, stating that the legislation did not restrict the rights of persons aged over 18 but extends the constitutional obligations on protecting minors.

In a statement published on the website of the President’s Office, Áder said that parliament had approved a bill on stricter punishment against paedophile perpetrators and on the protection of children with 157 supporting votes and one abstention on June 15.

Áder said in the statement that contrary to recent press reports, the law does not include any restrictive measures for persons over 18.

It does not violate the right to respect for private life and family life which is guaranteed by the constitution, he said.

At the same time, the constitution stipulates that “every child has a right to protection and care required for proper physical, intellectual and moral development,” he added.

The amended law protects minors by prohibiting access to pornography and content that promotes sexuality for its own sake, homosexuality and gender change, Áder said.

As a result, the regulation ensues from the constitution, he added.

Parliament approved the law on paedophiles on the last day of its summer term.

Among the opposition parties, only Jobbik supported the amendment and DK, the Socialists, Párbeszéd and LMP boycotted the vote because they said the ruling parties linked the fight against paedophiles with the stigmatisation of LGBT communities.