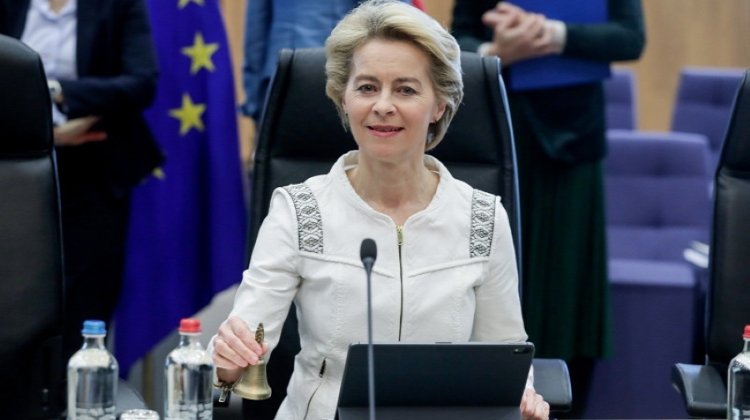 A statement by the President of the European Commission Ursula von der Leyen concerning recent Hungarian legislation is a shame because it is based on false allegations, Prime Minister Viktor Orbán said in a statement.

“The recently adopted Hungarian bill protects the rights of children, guarantees the rights of parents and does not apply to the sexual orientation rights of those over 18 years of age, so it does not contain any discriminatory elements,” Orbán said.

Orbán said the statement of Von der Leyen was a shame “because the Hungarian bill is based on Article 14 (3) of the Charter of Fundamental Rights of the European Union” and “because it publishes a biased political opinion without a previously conducted, impartial inquiry.”