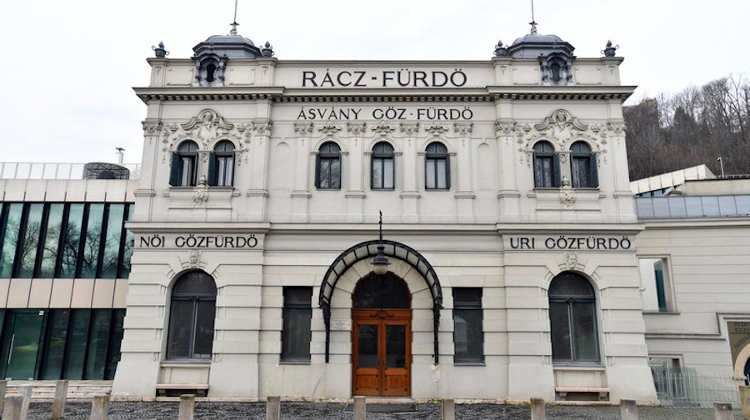 Returning the thermal baths to the city “in their full glory after over a decade of lying in waste” has been a priority of the city’s leaders since entering office in 2019, it added.

In March, a non-profit set up to handle the disposal of the property invited a public auction for the historic baths and 67-room hotel adjoining it.

The state has 30 days to exercise its pre-emption right, but otherwise metropolitan council’s spas company, BGYH, will start planning the property’s renovation.

Budapest To Bid For Rác Baths