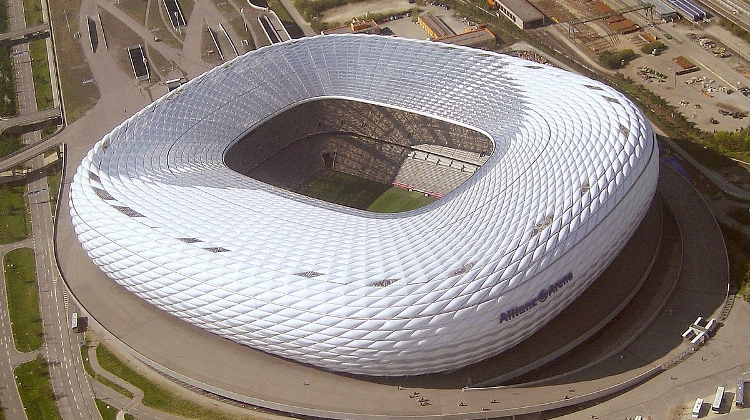 Foreign Minister Péter Szijjártó welcomed a decision by heads of the Union of European Football Associations (UEFA) “not to assist to political provocation against Hungary” and rejecting Munich’s request for illuminating a football stadium in rainbow colours.

Munich’s left-wing mayor had proposed illuminating the stadium in rainbow colours during a Germany-Hungary match on Wednesday in order to express protest against Hungary’s new paedophile law which bans sexual education in schools promoting homosexuality and gender change.

UEFA yesterday received a request from the mayor of Munich, Dieter Reiter, on behalf of the city council, to have the arena in Munich illuminated in rainbow colours at the upcoming UEFA EURO 2020 group stage match between Germany and Hungary.

In this letter, the mayor outlines the reasoning behind this request to be a political decision which has been taken by the Hungarian parliament.

UEFA understands that the intention is also to send a message to promote diversity and inclusion – a cause, which UEFA has been supporting for many years having joined forces with European clubs, national teams and their players, launching campaigns and plenty of activities all over Europe to promote the ethos that football should be open to everyone and consequently UEFA has proposed alternative dates for the illumination which align better with existing events.

UEFA is determined to play its part in positive change and believes that discrimination can only be fought in close collaboration with others. As European football’s governing body, UEFA recognises it has an obligation to unite and coordinate the efforts of fans and institutions across Europe – because it is everybody’s responsibility to rid discrimination from the game.