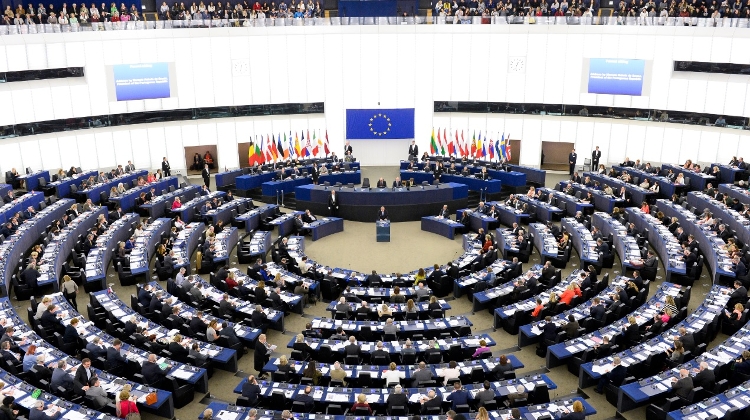 A pro-government commentator suspects that western European critics of the Hungarian government are ‘following the orders of George Soros’ when they falsely accuse the government of anti-LGBT legislation.

On Thursday Dutch Prime Minister Mark Rutte said that his personal opinion is that ‘Hungary has no place in the EU’ after banning homosexuality from schools.

Mr Rutte added that Hungary ‘should be brought to its knees’ on this issue. Minister of Justice Judit Varga responded by accusing the Dutch PM of ‘using the same old language of colonialist arrogance’, adding that after his statement, Mr Rutte has no place among civilized peoples.

In Magyar Nemzet, László Néző suspects that the Hungarian government is being attacked by western Europe for trying to defend its national and Christian character, restricting migration and rejecting globalist values.

The pro-government pundit is sure that the criticism levelled against the controversial Hungarian law is orchestrated by George Soros. Néző dismisses all criticism, claiming that the Hungarian government’s allegedly anti-LGBT law in no way restricts adults from choosing their sexual and gender preferences, but in fact defends minors from pornographic content.

As for Mr Rutte’s suggestions, Néző thinks that Mr Rutte should stop preaching about European values, and it is the Dutch, ‘made filthily rich by plundering and enslaving their colonies’ who should take to their knees.