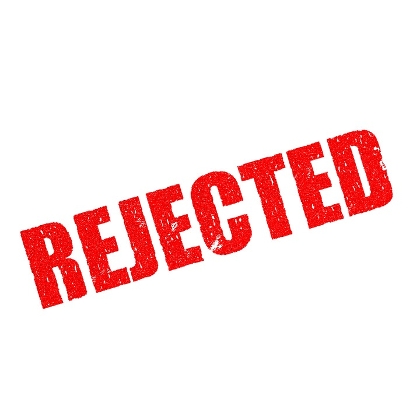 A pro-government commentator expresses outrage over the ruling by the Court of Justice of the European Union which decided that the European Parliament acted according to EU law when it disregarded the abstentions in the vote on launching an Article 7 procedure against Hungary.

Parliament adopted the Sargentini report in September 2018 by a two-thirds majority of votes cast for or against, but ignored the abstentions in calculating the necessary two-thirds majority. The report by special rapporteur Judith Sargentiniclaimed that the Fidesz government was undermining the rule of law, placing European values in jeopardy.

The Hungarian government then turned to the European Court, arguing that no two-thirds majority was achieved, as abstentions should also count as ‘votes cast.’ The European Court ruled this week that the European Parliament was right to disregard abstentions, quoting the Oxford Concise Dictionary which defines abstention as ‘refraining from taking sides’.

The Article 7 procedure which in theory might end with Hungary being deprived of its voting rights would require a unanimous vote in the European Council, where Poland has vowed to veto any such a resolution.

On Mandiner, Dániel Kacsoh argues that by voting ‘abstain’, MEPs did express an opinion. In fact, 53 MEPs who didn’t want to express an opinion, had physically left the session before the vote. 48 MEPs, on the other hand, chose to remain and pushed the ‘abstain’ button.

Kacsoh finds it ironic that it took the court two full years to rule on such a simple matter – and make the wrong decision. Otherwise, apart from the procedural problems, he also maintains that the Sargentini report contained several mistaken allegations, as the Hungarian government argued in front of the European Parliament three years ago.