Paedophile Offender Register to be Established 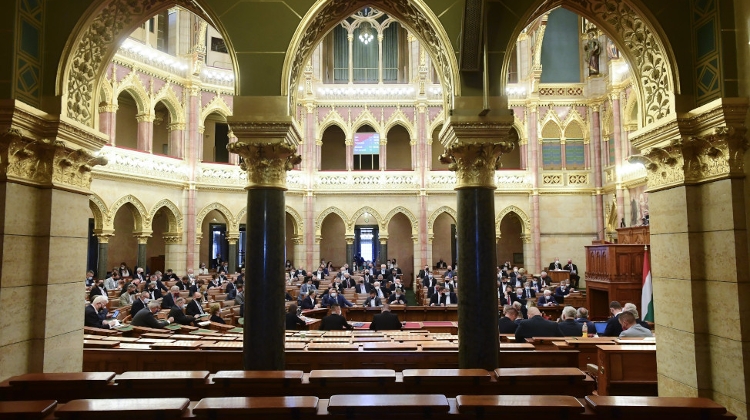 A new law will create a register of paedophile offenders while preventing paedophiles from working in contexts involving children.

The law passed on Tuesday with 157 votes in favour and one against. An electronic searchable database will contain names in the register for parents and other relatives to query once a legitimate request has been made.

The database which also contains a list of one-time felons may only be used in the service of protecting children.

Meanwhile, the penal code has been changed to ensure that perpetrators of certain types of child pornography receive a prison sentence of 20 years without the possibility of parole.

One such example is violence used against a person below the age of 12. Others include child sex abuse, harassment or violence committed by officials or recidivists. In cases of serious paedophile crimes, the statute of limitation no longer applies.

In milder cases, however, the statute of limitations applies in cases in which the victim is 21 or above instead of the current age of 18.

The employment ban for paedophiles in health or education is being expanded to include leisure-related jobs involving visits by minors, such as beaches, amusement parks, zoos and sports associations. Also, paedophiles will be banned from government or political leadership posts.

Regarding sex education in schools, materials must not contain anything aimed at changing gender or promoting homosexuality. Besides teachers of the school, only people or organisations included in an official, continually updated register can hold sex education classes.

Also, the right of a child to identify according to his or her sex at birth is guarded by the law under the aegis of the child protection system.

It is forbidden to carry content targeting youth below the age of 18 which has pornographic content, and youth are banned from portraying themselves in a sexual manner or doing anything to promote homosexuality or a gender identity at variance with gender at birth.

The same applies to advertisements. Television stations will be obliged carry an 18 certificate for films and programming with content which deviates from the law’s restrictions, while Hungary’s media authority will be required to seek remedial action by the member state under whose jurisdiction any infringements take place.