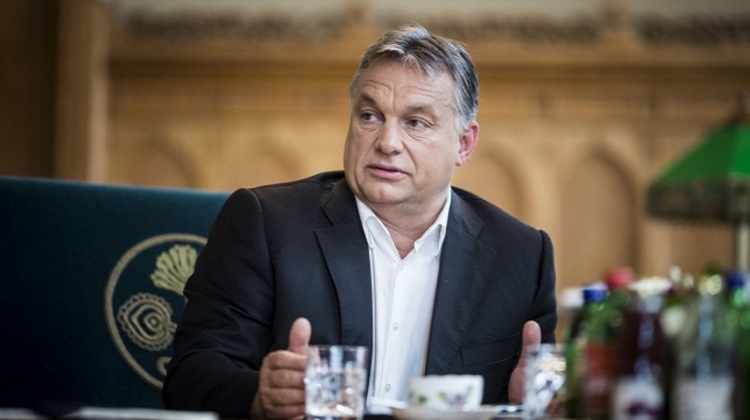 Orbán told a Fidesz-Christian Democrat parliamentary group meeting in Debrecen, eastern Hungary, that the past year had seen health, economic and social crises at the same time.

Hungary handled the “triple crisis” extremely well and “won the European vaccination race”, becoming the country with the highest vaccination rate in Europe, he added.

The high number of vaccinations has enabled a relaunch of the economy, Orbán said, adding that a 5.1% growth this year would propel the economy to pre-crisis levels.

If economic growth reaches 5.5%, taxes on work can be reduced, the minimum wage can be increased 200,000 forints (EUR 570) a month and a pension premium can be paid, he said.

Commenting on the upcoming elections, Orbán said “Gyurcsány is the real enemy and [Budapest Mayor Gergely] Karácsony and the others only play supporting roles”.

“You must not forget that Gyurcsány is handing out the roles, he holds everything in his hands,” he told the meeting.

“We know the truth and we must make sure that everyone else finds out,” he added. It is important to remind people that “once Gyurcsány returns, the left wing will again raise taxes, especially for people with children, they will let in migrants and raise public utility fees,” he said. “Fidesz must prevent that,” he added.