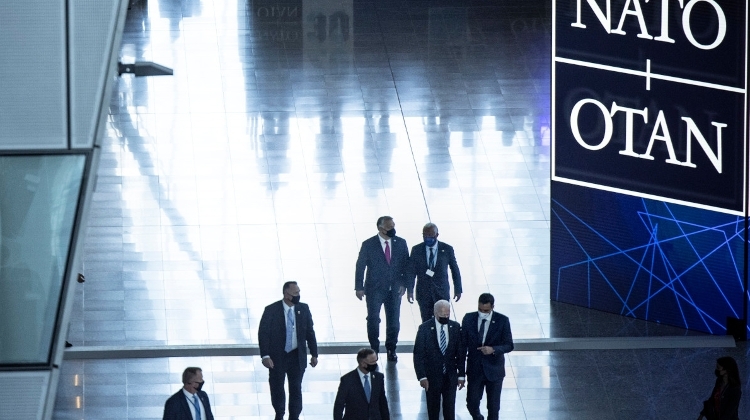 NATO and its member states must be prepared to face challenges posed by epidemics and mass migration in the coming decade, Prime Minister Viktor Orbán said ahead of a one-day summit of NATO in Brussels.

Orbán said the summit could be a “turning point” if the organisation’s new strategic plan for up to 2030 is adopted, and he expressed support for the draft.

Orbán said the new strategy was aimed at strengthening “national resilience capabilities”, adding that Hungary actively contributed to such efforts “whether it is the fight against the coronavirus or against migration”.

Concerning a commitment NATO’s members have made to boosting their defence spending to 2% of their GDP, Orbán said: “We’ll be good once we deliver on our commitments.”

Hungary intends to reach that goal by 2022-23, he said, adding that he wished Hungary were in that position already.

He noted, however, that some NATO members were further off that target. Hungary, he added, has already met another commitment to use 20% of its defence budget on developments, and the country was in the “forefront” in respect of those obligations.

“We live in a place where you cannot exist without an army, where there is no security without the military.”