Why Did PM Orbán Cancel Football Trip to Munich? 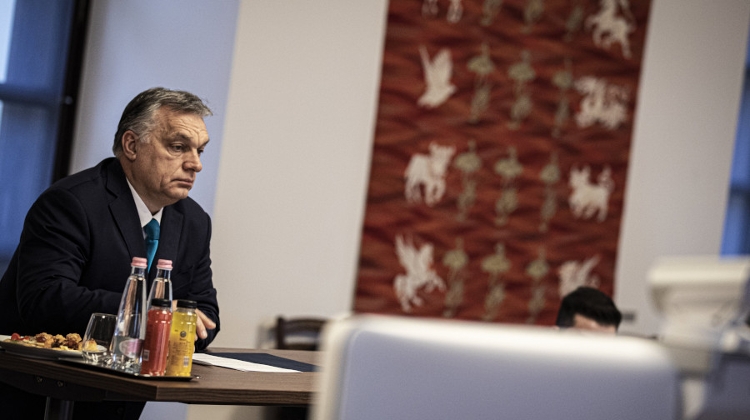 The news came after the mayor of Munich wanted to light the city’s Allianz Aréna with the colours of the rainbow, in protest against Hungary’s anti-LGBT law. UEFA, however, did not issue a permit for the act.

The city of Munich was to be decorated with rainbow-coloured flags and football stadiums in Frankfurt, Berlin and Cologne were to be illuminated in the colours of the rainbow in protest against the law.

DFP said Orbán had asked German politicians to accept the UEFA decision that the Allianz Aréna cannot be lit up with the colours of the rainbow.

“Whether the Munich stadium or any other European stadium can have lights in colours of the rainbow, is not the duty of the state,” he told the German press agency.

Orbán said the “rainbow colour is obviously part of the street panorama” in Budapest.