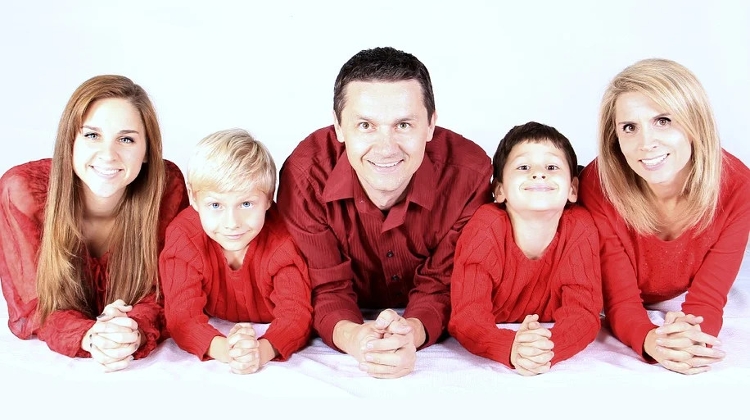 Only parents should be the ones to decide on the sex education of their children, Prime Minister Viktor Orbán said in a "samizdat" letter.

The prime minister said that whereas alarm bells were going off across Europe over Hungary’s new laws on paedophilia, the law passed on Tuesday was not in conflict with any “lofty ideals” or European laws.

It “simply states clearly that only parents can decide on the sex education of their children.”

The prime minister said education in schools must not be in conflict with the will of parents, but should at most be supplementary. Its form and content must be clearly defined and it must be subject to parental consent.

He said the current “left-wing campaign against Hungary” was further proof that the left was “the enemy of freedom”, arguing that “instead of freedom of speech, they want political correctness as defined by them, and hegemony of opinion instead of a pluralism of ideas”.

This, he added, reinforced “the Central European conviction that today’s liberals are in fact communists with degrees”.

Parents Want Children to be Shielded from Pornography, Homosexuality

Prime Minister Viktor Orbán said parents rightfully expected children to be shielded from pornography, sexuality for its own sake, homosexuality and “gender reassignment programs” on the platforms they visit.

“These restrictions must also be defined with surgical precision,” he wrote. “In Hungary, no one has a say in how adults live their lives. In our view, a free adult should not have to give an account of his life in front of any secular authority – only before God when the time comes.”

This was why, he said, the law did not apply to the lives and “sexual practices” of adults over the age of 18. “Moreover, in the European context, Hungarian society is among Europe’s most committed nations to individual freedom and tolerance.”

The reasons for this, he said, were rooted in Hungary’s cultural traditions, Christian freedom, the nation’s struggles for its own freedom and “a deep contempt for communism and communist tyranny”.

Orbán said Hungarian freedom was not just about political freedom, freedom of choice, freedom of speech, freedom of assembly and association, but also about “the right to defend our families and educate our children as we see fit”.

“Our law is a worthy continuation of the European tradition of freedom,” he insisted.

“The debate on the future of Europe – that is, our children – has just begun,” the prime minister wrote. “We are here, and we stand ready.”