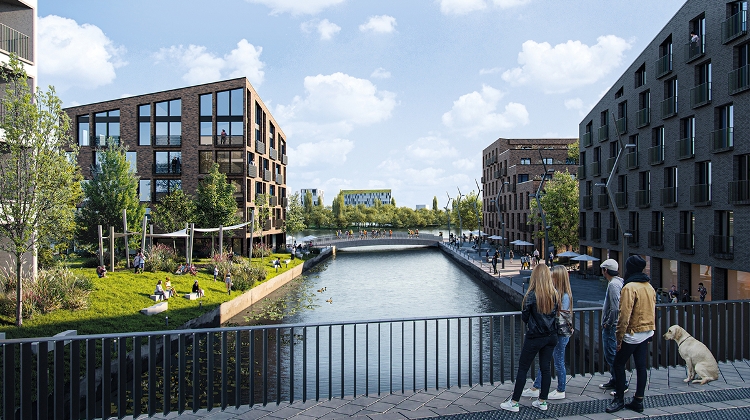 Two-thirds of ordinary people do not support the planned construction of the Chinese Fudan University campus in Budapest, a survey conducted by the Republikon Institute reveals.

Some 63%, the majority of respondents, had heard about the issue that has unleashed a heated political debate between the cabinet, Budapest city council and the Ninth District council.

Two-thirds, 66% “rather oppose” the investment project. Another 27% support it, while 7% cannot decide or have no opinion.

A breakdown by party preferences shows that 31% of Fidesz voters “rather oppose” the government plan, while 89% of the supporters of opposition co-operation reject the project.

Mayors Krisztina Baranyi of the Ninth District and Gergely Karácsony of Budapest will today announce and inaugurate new street names for the roads on which the government plans to build the Fudan University campus.

The new street signs were fitted on Tuesday morning

One of the men installing a signpost told Telex “I think you understand why”.