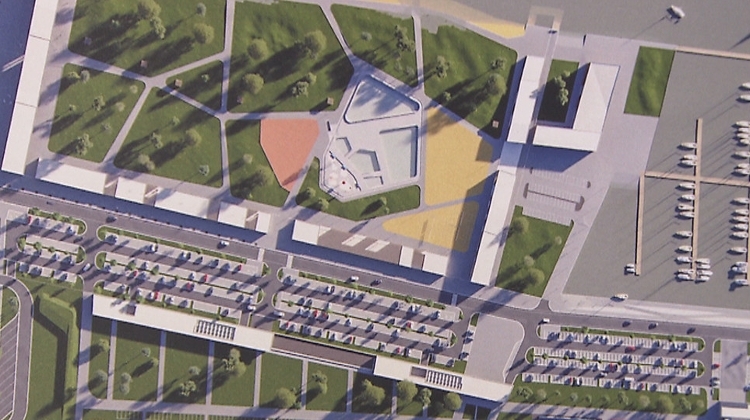 A state hotel construction project at Lake Fertő on the Austrian border may damage the integrity of the World Heritage Site, and its classification as of Outstanding Universal Value may be lost, UNESCO has warned.

The project is co-ordinated by Sopron-Fertő Turistikai Fejlesztő Nonprofit under the Prime Minister’s Office. The hotel is to be state-owned and its operation will be leased, but it is not yet known to whom, 444 writes.

UNESCO mostly issues only resolutions, but president Mechtild Rössler of the international organisation UNESCO Icomos has called for the immediate suspension of the huge construction project.

Greenpeace challenged the project in court in April.

The environmentalist organisation argues that the decision by the government office allowing the damaging construction violates the Basic Law, as well as the law on nature protection and government decrees on the protection of Natura 2000 sites and wetlands.

According to 444, the area was listed in the 2001 World Heritage List because of its unique blend of man-made and natural landscapes.