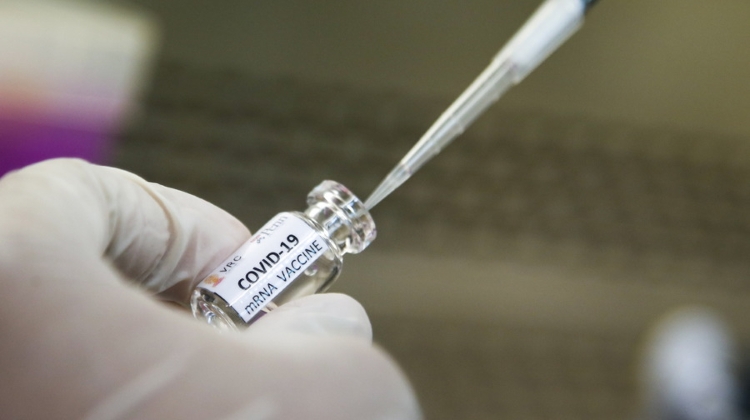 Speaking at a regular press briefing, the prime minister’s chief of staff said in connection with the coronavirus epidemic and the Budapest municipality’s purchase of 19,000 rapid antigen tests that the tests were not reliable enough to verify full immunity.

All vaccines authorised in Hungary are safe, Gergely Gulyás said. Most Hungarians have been inoculated with the WHO-approved Sinopharm vaccine, he added.

Asked to advise Hungarians who have not developed a sufficient level of antibodies, Gulyás said they should “not consider left-wing journalists virology experts”. “Anyone who has received two jabs can be sure they are safe,” he said.

All vaccines are monitored constantly, he said. Whether recipients will need a booster shot will be decided by experts and manufacturers, and the government will comply with their opinion, he said.

As regards stocks of vaccines, Gulyás said Hungary had stocked most of the Pfizer vaccine, followed by Sinopharm, both with long expiry dates. In addition, Hungary has 50,000 doses of Sputnik V jabs, and several hundred thousand doses of the Moderna and Janssen vaccines, he said.

Asked about a potential Hungarian-Ukrainian summit, Gulyás said Hungary was ready for talks. “Hungary has been one of the staunchest supporters of Ukraine’s NATO integration,” he said. However, Ukraine adopted a language law that disregards the rights of European minorities, Gulyás said.

“This law is unacceptable, and the Hungarian government will uphold its veto against Ukraine’s integration until it is amended,” Gulyás said.

The current state of Hungary’s economic growth raises hopes of growth unseen since the fall of communism in 1990, Gulyás said. If GDP growth reaches 5.5% this year, families raising children will have their personal income tax refunded, he noted. However, such a growth is still facing hurdles such as the rise of construction material prices or a fourth wave of the pandemic, he said.

On another topic, Gulyás called it a “sign of double standards” that “there were no articles” in Hungarian media on Budapest Mayor Gergely Karácsony’s decision to postpone the next meeting of the city’s General Assembly until September.

Karácsony had also “decided on all matters that were before the assembly on the last day of his full authority,” he said, referring to the mayor’s power to make decisions without the assembly during the special legal order imposed due to the pandemic. “It would be a very different situation if this had been [previous mayor] István Tarlós,” he insisted.

Gulyás said the recent laws abolishing gratuity payments in Hungarian health care had yielded “good results”. Five police reports have been filed, and “another few investigations are under way”, he said.

The new system ensures higher wages for doctors while the health-care system becomes “truly free of charge for patients, which was not the case when gratuity payments were pervasive in the case of major operations”, he said.