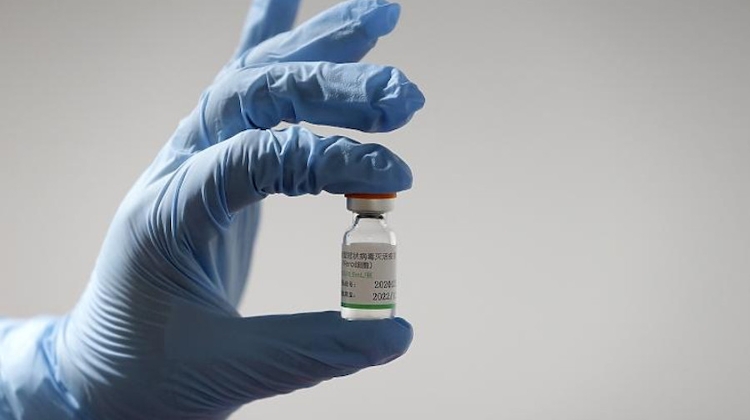 At-risk groups should accept booster jabs of the coronavirus vaccine to fend off new variants of the disease, the chief medical officer said on Tuesday.

Booster jabs will be available from August 1 for those who have received their second vaccine at least 4 months prior, Cecília Müller said.

Elderly citizens and those battling chronic illness or have a weakened immune system are especially encouraged to register for a booster jab, she said.

Müller said those who received two doses of a vector vaccine earlier should get an inactivated vaccine or one based on mRNA technology as a booster jab, to achieve a stronger immune response, she said.

At the same time, GPs and doctors will have the last decision on the individual jabs, she said.

The number of new coronavirus cases in Hungary has grown by 20% in recent weeks, Müller said.

Trace amounts of the virus detected in wastewater, an indicator of the pandemic’s course in the coming weeks, have grown in Budapest and the cities of Pécs, Miskolc, Szekszárd and Salgótarján, she said.

While case numbers are as yet low, the growth is obvious and is clearly driven by the delta variant of the virus. The variant is expected to cause 80-90% of new infections, she added.

A new vaccination campaign aimed at people over the age of 60 will start on Sunday, while anyone who received the second jab at least four months prior will be able to book an appointment for a third shot, an official said today.

GPs, volunteer doctors and university students will make personal visits to elderly people who have not yet received a jab, the head of the national vaccination team, István György, said.

Meanwhile, people booking a third jab will be able to do so online from the second half of the week, he announced. In Europe, Hungary is the only country carrying out mass vaccinations of people over 12 years of age.

Also, so far Hungary is the only country in Europe where it is possible to have a third jab, he said.

Hungary, he added, was among the safest European countries epidemiologically.

Minister of Human Resources Miklós Kásler said it would be up to GPs and doctors administering third jabs at vaccine centres to decide which vaccine a person should receive.