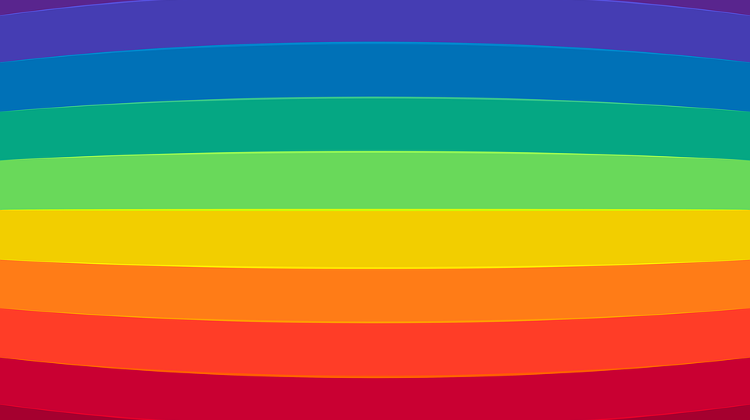 The European Commission has launched infringement procedures against Hungary over its child protection law as well as the insistence by the authorities that a children’s book with LGBTQ content should carry a content warning.

The EC sent Hungary letters of formal notice, the first step of an infringement procedure, saying that the two cases concerned violations of European Union rules and discrimination on the basis of sexual orientation.

In a statement, the commission noted that under Hungary’s new child protection law it is forbidden to carry content aimed at youth below the age of 18 portraying gender identity at variance with gender at birth.

It said the legislation was in breach of the EU’s directive on the free provision of cross-border audiovisual media services and contained “unjustified restrictions that discriminate against people based on their sexual orientation and are moreover disproportionate”.

The EC said Hungary had failed to explain why the exposure of children to LGBTQ content would be detrimental to their well-being or not in line with their best interests.

It added that some of the law’s provisions also violated the bloc’s e-commerce directive, namely the so-called country-of-origin principle, as well as the right to data protection laid down in the EU’s GDPR privacy and security law.

The commission said the Hungarian law was in violation of the EU’s principles of the freedom to provide services and the free movement of goods.

The other infringement procedure concerns the consumer protection authority’s decision to oblige the publisher of a children’s book portraying LGBTQ people to include a content warning to the effect that the book depicts forms of “behaviour deviating from traditional gender roles”.

The commission said such an obligation restricted the right to freedom of expression and the right to non-discrimination as enshrined in the EU’s Charter of Fundamental Rights.

The move also violates freedom of expression on the part of authors and publishers, and “discriminates on grounds of sexual orientation in an unjustified way”, the EC said.

It added that Hungary had failed to justify the restriction of these fundamental rights or explain why the depiction of LGBTQ content would be detrimental to children’s well-being.

The EC has given the Hungarian authorities two months to respond to its concerns.

EC Admits its Objection is to 'LGBTQ Lobby' Not Being Allowed into Hungarian Schools, Says Justice Minister

The European Commission has admitted that its real objection to Hungary’s child protection law is that the “LGBTQ lobby” is not allowed into Hungarian schools or kindergartens, Judit Varga, the minister of justice, wrote on Facebook on Thursday.

“The cat’s out of the bag,” she said, adding that the commission had initially denied that the problem with the law was its prohibition of the dissemination of all forms of sexual propaganda, including the activities of LGBTQ organisations and activists in Hungarian kindergartens and schools.

But the commission, she said, had made clear in its letter of formal notice that “the problem [with the law] … is that we shan’t allow the LGBTQ lobby into our public education institutions.”

Varga said the commission considered that the ban on education regarding sexual culture, sexuality, sexual orientation and sexual development in terms of promoting different gender identities, gender changes or popularisation of homosexuality violated the free movement of EU services.

She insisted that the commission found the fact that this kind of “propaganda” was banned “painful”.

She said the commission’s complaint was that practices that were already established in western Europe were “not possible in Hungary”. “We don’t allow LGBTQ activists into schools,” said Varga.

“Based on all this, I hope the domestic and international press will amend yesterday’s widespread fake news.”