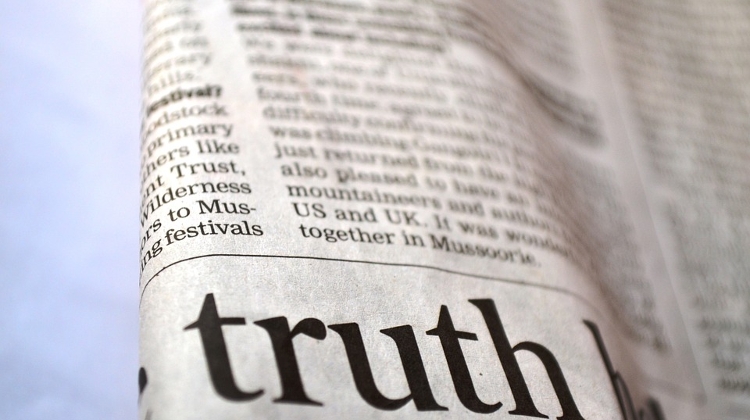 A conservative economist believes that Hungary’s growth rates confirm the government’ economic policies. Another analyst notes that Hungary is still lagging behind most new EU member states in terms of economic development.

The European Commission now expects that the Hungarian GDP will increase by 7.7 per cent in 2021. Szajlai adds that the level of foreign investment is projected to remain very high, and wages have also increased significantly.

Szajlai believes that these numbers show that the government has created a highly resilient economy which gives us hope that by 2030, Hungary can become one of the most successful countries in the EU.

Vakhal notes that in regional comparison, Hungary has been slower than the average new member states in catching up with the EU. In 2004, Hungary was the 5th most developed country in Eastern Europe, but now it is only the 10th in the list.

Vakhal points out that most of the new EU member states that joined the EU with or after Hungary has been faster to catch up with Western European stets.

As for the prospects of Hungarian economy, Vakhal believes that the greatest threat is that the National Bank proves unable to slow down the inflation rate.