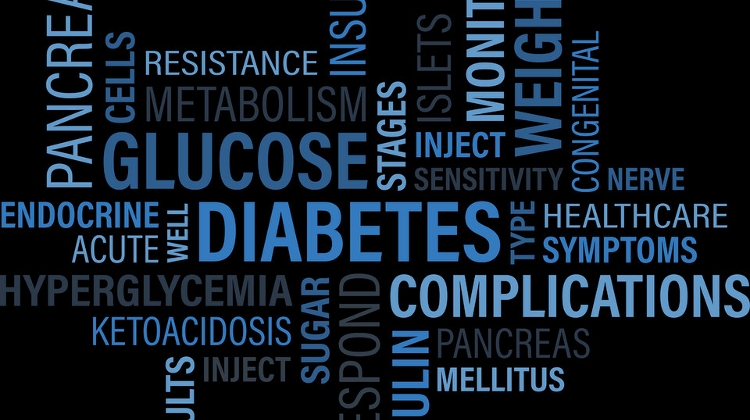 The government will make a new type of insulin pump available for people with type 1 diabetes from next month, under a Monday decision by the body in charge of restarting community life after the coronavirus pandemic.

Katalin Novák, minister for family affairs and the head of the operative body, told a press conference that the device automatically pumps insulin into the body if it detects higher glucose levels.

Children and university students will receive 98% in funding for the pump, while adults will receive 80%, she said. The body also decided to cut the administrative burden on crèches, facilitating a faster procedure to open new ones.

Regarding the coronavirus epidemic, Novák said incidence numbers were growing primarily due to the spread of the more infectious delta variant in Hungary.

Those not inoculated are in greater danger than in previous waves of the pandemic, she said.

The government has launched several campaigns to convince people over 60 to accept the jab, she said. Some 50% of 16-18-year-olds and 13-14% of children between 12 and 15 are already inoculated, she said.

Commenting on a report by Háttér Társaság, an LGBTQ advocacy group, on growing numbers of attacks against members of the community, Novák said she hoped that discrimination based on sexual orientation was not prevalent in Hungary, “just like it wasn’t in the past”.

Hungary maintains a zero tolerance policy against discrimination based on sexual orientation, she added.

The operative body has named Szilárd Demeter, the head of the Petőfi Literary Museum, head the supervisory board of the Foundation for Hungarian Culture.

As its first measure, the foundation is allocating 1.8 billion forints to funding periodicals within the Carpathian Basin, Demeter said.

He said that the Petőfi Literary Agency would distribute nearly 2 billion forints (EUR 5.6m) in the pop music sector and one billion in book publishing.

“We are moving towards exporting Hungarian literature and pop music,” he said.