Watch: Man was Kept as a Slave on a Farm 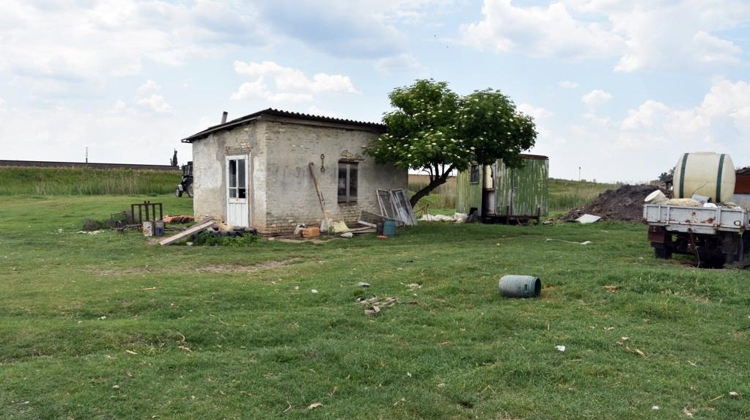 Police arrested a man from Jánoshalma on Wednesday morning on suspicion of keeping his worker as a slave for years.

A month ago, police in Kiskunhalas were interrogating a 69-year-old man as a witness in another case who told police that his employer had been detaining him on a farm for years, where he had to work for free, under inhumane conditions.

The man said the farmer offered him work, housing and board in 2012 in exchange for taking care of the animals on his farm.

After a while, however, the farmer refused to pay him, and abused the 69-year-old man several times.

When he tried to escape, the farmer brought the victim back to the homestead, which did not have any facilities, and after a while he got hardly anything to eat, he said. The man lived in an unheated barn and sometimes ate animal feed.

Meanwhile, it turned out that, in addition to the 69-year-old victim, two other men were treated similarly by the owner of the farm, one of whom – a 36-year-old shepherd – was threatened with death if he told anyone about his situation.

The 38-year-old farmer was detained on suspicion of mistreatment, human trafficking, forced labour and coercion.

Police, working with specialists, are also looking into whether the care of the animals on the farm was adequate, or whether rules on keeping the animals were also broken.