More Bikes in Budapest than Ever Before 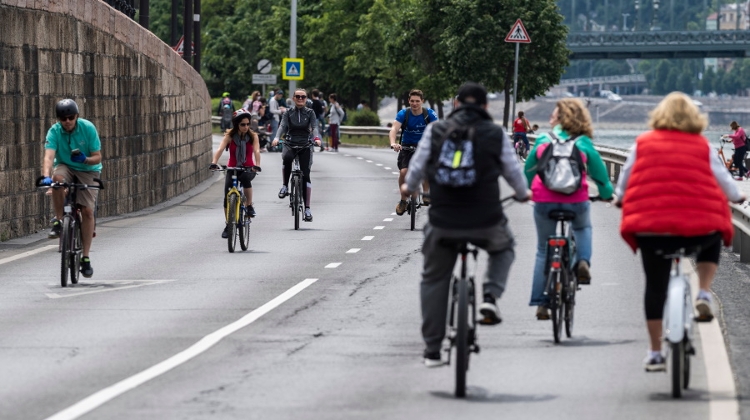 June was the busiest month of the century in Budapest for cyclists, the Hungarian Cycling Club said, according to profitline.hu.

It wrote that so many cyclists had never been measured in a single month in the 21st century in the capital. The peak month so far had been July last year.

The steady increase in cycle traffic shows that not only were people riding their bikes during the coronavirus epidemic, but the shift could be a lasting trend.

In June, 418,573 passes (6.5% higher than in July last year) were measured by the traffic counting tools of the Budapest Transport Center, which provides publicly available data.